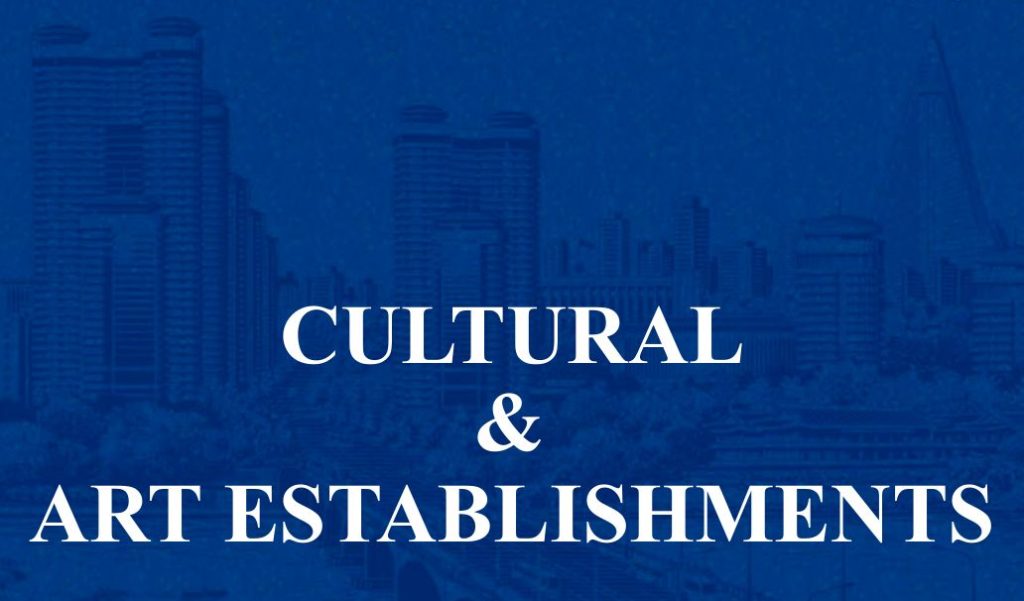 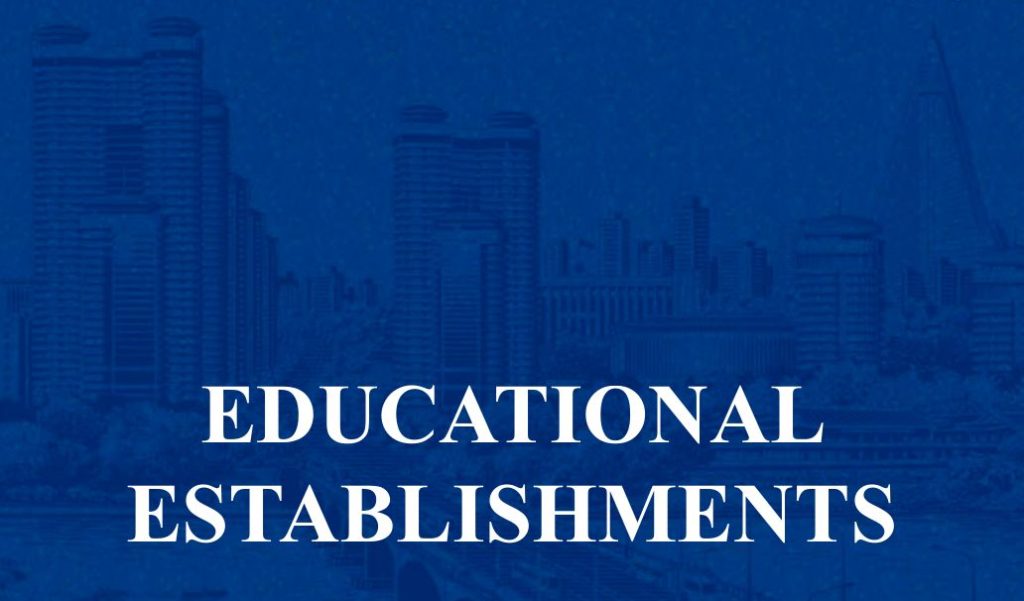 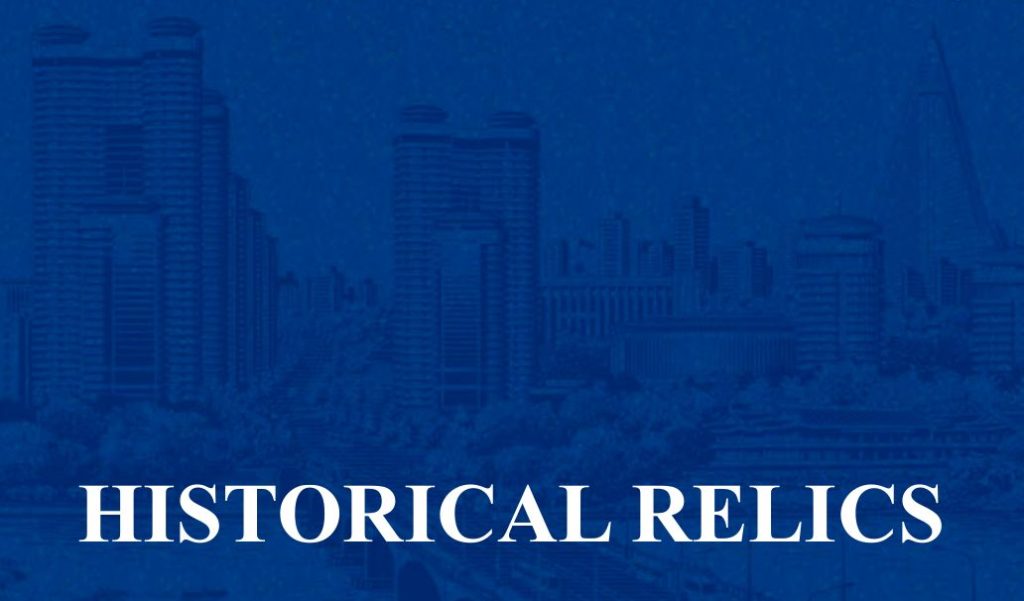 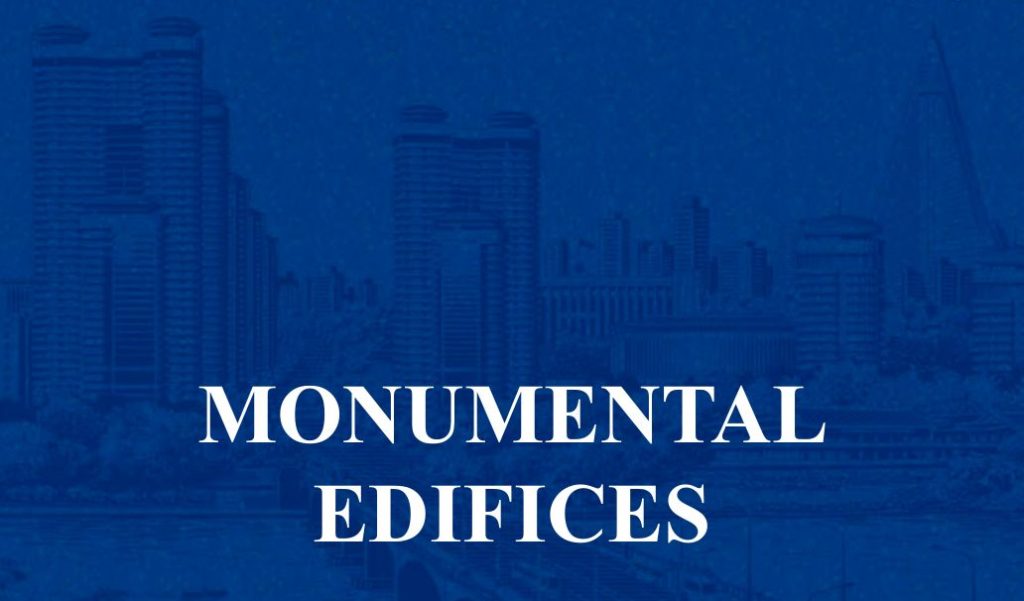 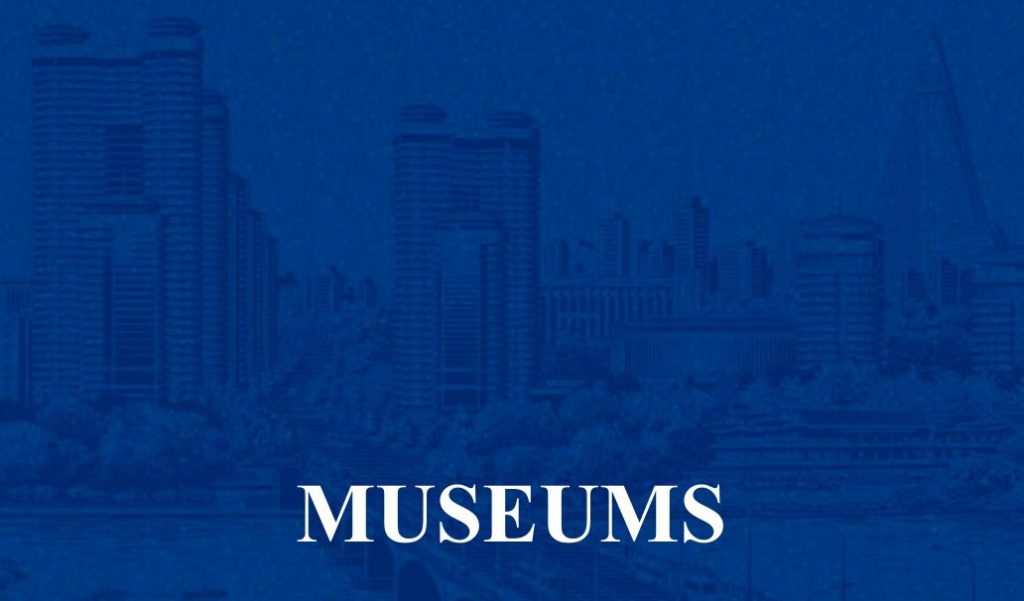 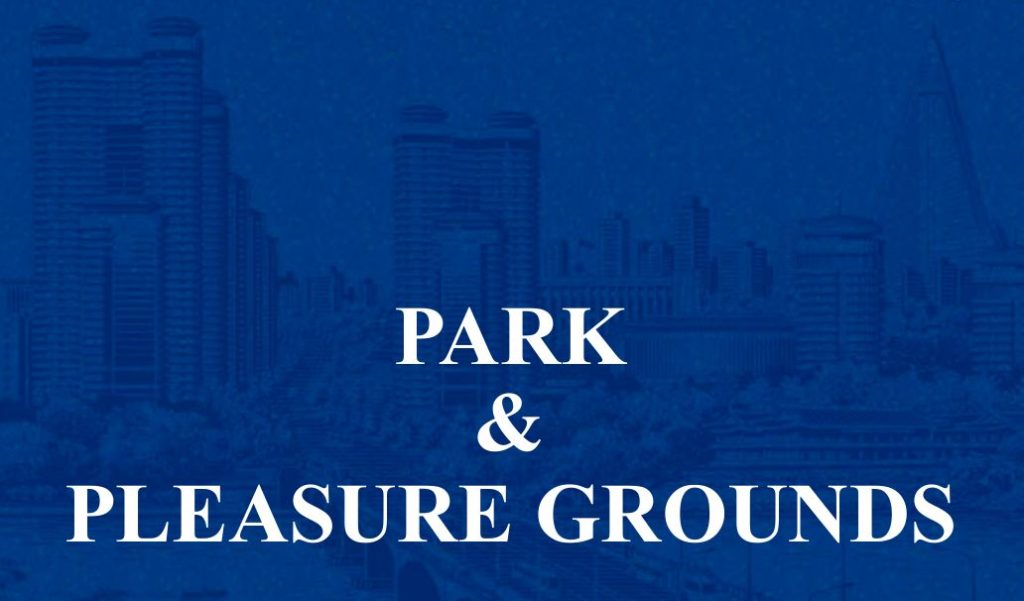 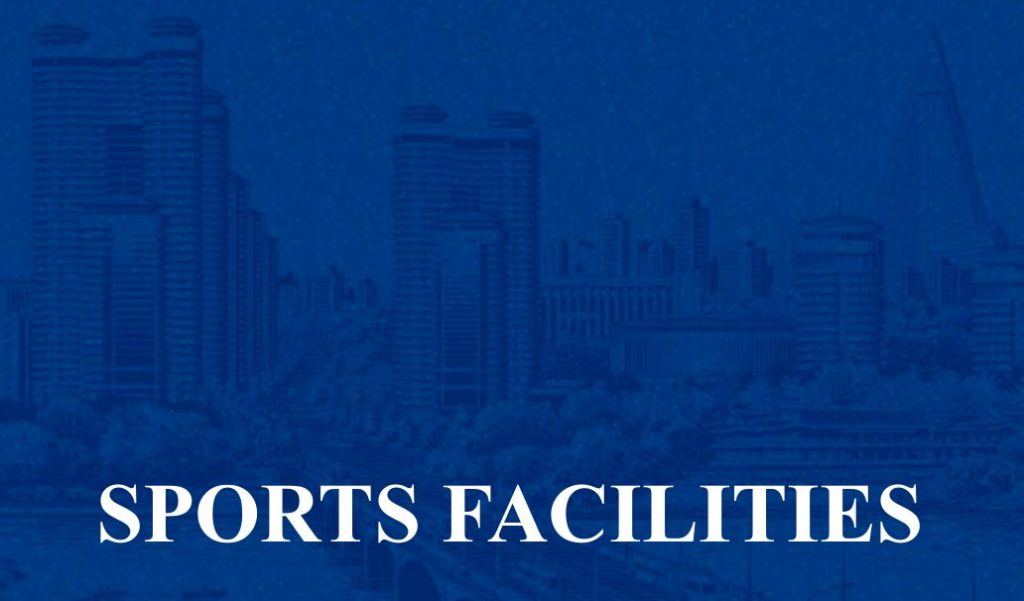 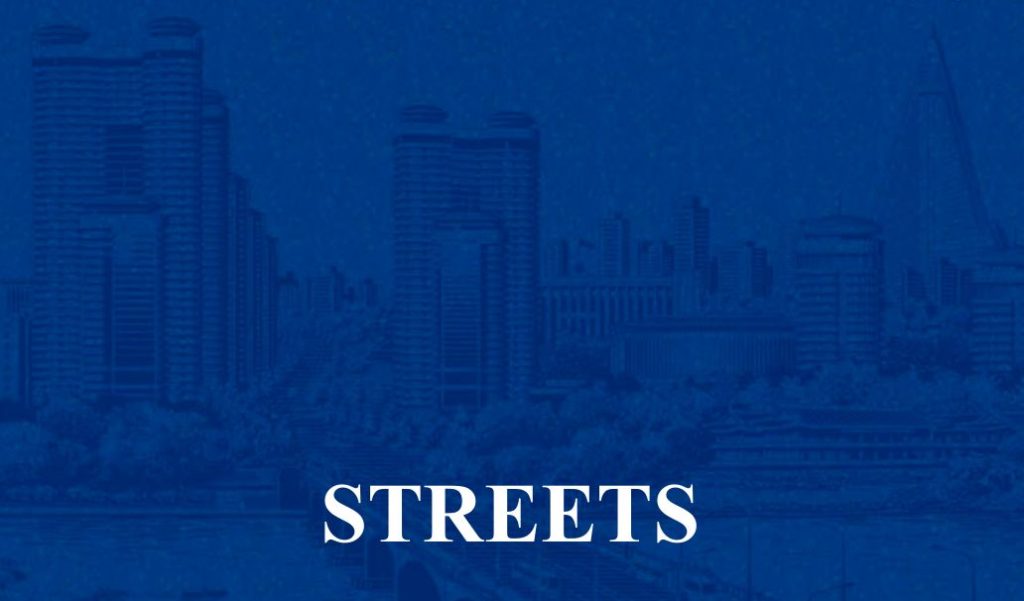 Pyongyang is situated on the middle plain in the northwest of the Korean peninsula.

Its name means “a flat land”.

The Taedong River, one of the longest rivers in Korea, runs through the city, and there extend vast plains on both sides of the river, dotted with low hills.

In spring, Pyongyang presents the scene of a sea of flowers as in Mangyongdae famous for beautiful landscape and various kinds of flowers are in full bloom on Moran Hill, which is called a garden of the capital and the streets lined up with apricot trees.

Walking along the banks of the Taedong and Pothong rivers is fine, and the boating on the rivers adds luster to the attractiveness of the city in summer.

The scene of Pyongyang in autumn is very charming for clear and blue sky, fresh air and autumnal tints on the hills.

In winter when it snows in large flakes, the mild weather, white snow and frostworks give rise to a special feeling of the city.

Pyongyang is a city associated with time-honored history, brilliant culture, wisdom and talents of the Korean nation.

It is one of the cradles of mankind and a city of culture with 5 000-year-long history.

There remain a lot of historical relics left by the Korean ancestors one million years ago, which prove the emergence of mankind.

It was the capital of Ancient Joson (early 30th century B.C.-108 B.C.), the first state in Korea, and Koguryo (277 B.C.-A.D.668), a millennium power in the East. There are many historical relics showing the long history and brilliant culture of the Korean people, including the Mausoleum of Tangun, founder-king of Ancient Joson, and the Mausoleum of Tongmyong, founder-king of Koguryo.

After Korea’s liberation from the Japanese military occupation on August 15, Juche 34 (1945), Pyongyang began to open a new page in the history of its development as the capital of the DPRK.

In the city there is the native home in Mangyongdae where the President was born.

After the ceasefire, it has been turned into a modern and beautiful city. It boasts of attractive green foliage and all kinds of flowers and many monumental edifices, including the Tower of the Juche Idea and the Arch of Triumph.

Today Pyongyang is changing into a more magnificent and beautiful city of creation, construction and miracle day by day.