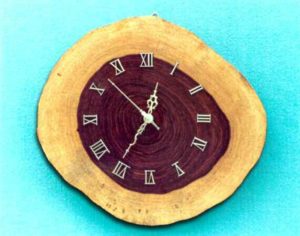 It is a gift presented to President Kim Il Sung by the delegation of the Socialist Party of Costa Rica in March Juche 75(1986).

The President met with the head and members of the delegation who had long expressed the desire to have instructions on the complicated theoretical and practical problems arising in the party building.

The head of the delegation, who was the general secretary of the Central Committee of the Socialist Party of Costa Rica, courteously asked the President to receive the humble gift prepared by his delegation.

The gift was made of the famous tree growing in Costa Rica. 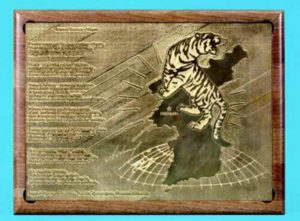 Copperware “A Country of Sun”

It is a gift presented to Chairman Kim Jong Il by a Russian writer and his party in October Juche 95(2006).

Designed directly by a Russian writer and his wife and manufactured with sincerity, the gift depicts the Korean map rising on the world map and a tiger of Mt Paektu.

The tiger is said to symbolize the faith and grit of President Kim Il Sung who gained fame as the tiger of Mt Paektu in his early years and Chairman Kim Jong Il who terrified enemies by administering Songun politics.

Engraved in the gift are rays of light in the meaning that the DPRK shines in the world as the country of Sun and the poem Korea, A Country of Sun created by the couple. 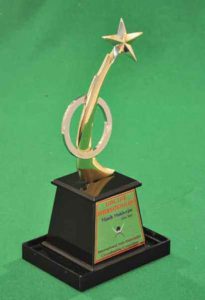 It is a gift presented to Supreme Leader Kim Jong Un by the secretary general of the International Anti-Imperialism Coordination Committee in April Juche 101(2012).

The sickle in the craftwork implies the oppressed masses of the people, the five-point star depicted above it indicates socialism and the round ring stands for unity.

The secretary general told that he prepared this gift representing the working masses and their unity in the hope that the DPRK would guide the global cause of socialism.